John W. Brinson was born May 22, 1939 in Dade City, Florida. Towering at 6’ 3” and weighing 277 pounds, he was often referred to as Big John. John was raised in the saddle, in flat woods of Richloam, Florida. As a true Florida Cracker, he developed a love for BBQ. John spent years developing and perfecting his BBQ Sauce recipe. He also kept his recipe a closely guarded secret. It was always John’s dream to one day bring his sauce to market. Big John passed away November 9, 2016 before he was able to make that dream come true.

Pictured on the label with the silhouette of John, is his horse Alpo. John purchased Alpo from a semi-truck headed to a slaughter house. Big John named his horse Alpo after the dog food company and always had a joke or two about it.

In honor of Big John and his horse Alpo, we have brought his recipe to market. 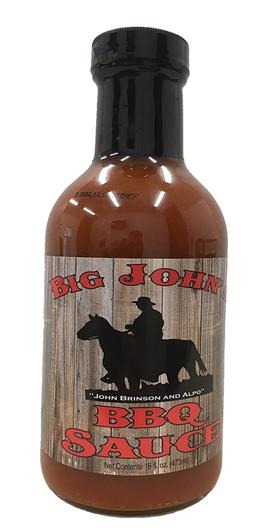 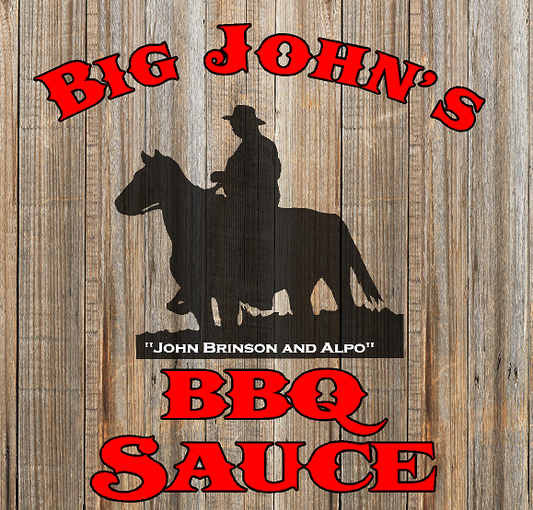 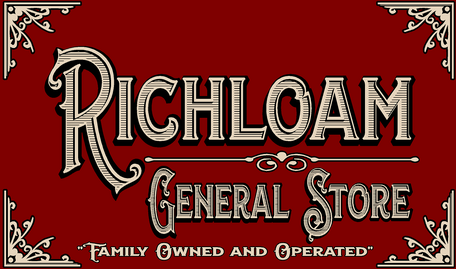